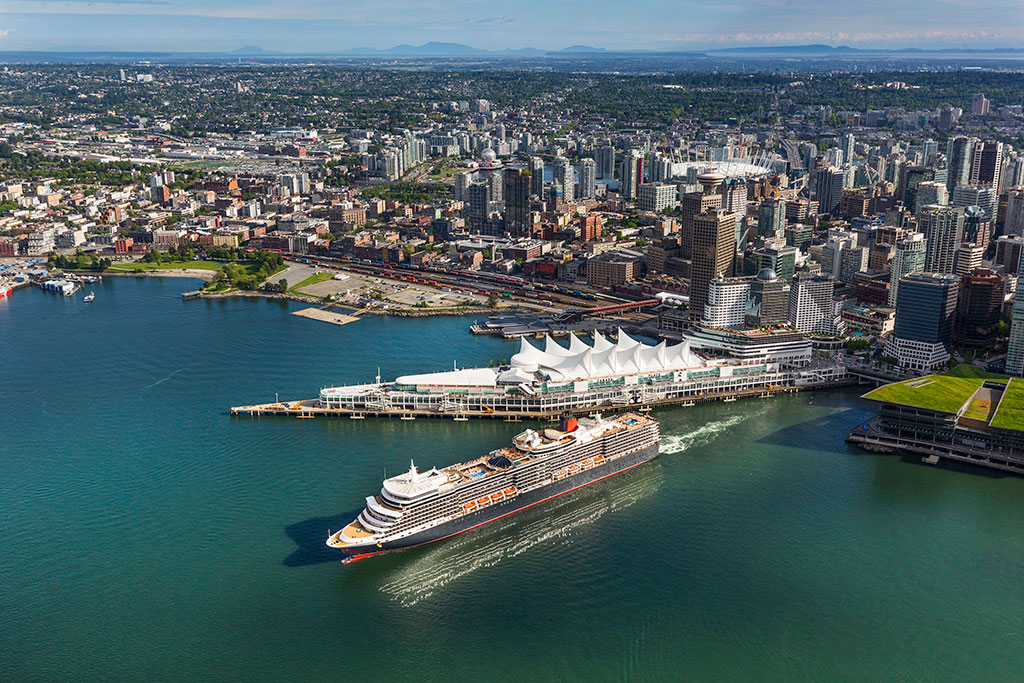 The U.S. Senate has just passed a bill that will allow cruise ships sailing from U.S. ports to bypass Canadian ports of call on their route to Alaska.

The Alaska Tourism Recovery Act will temporarily exempt cruise ships from current regulations that require vessels to stop in a foreign country.

Canadian ports remain closed to cruise ships until at least Feb. 28, 2022 based on regulations set by the Canadian Federal Government in their fight against Covid-19 campaign.

Canadian ports rely on income from tourists and docking fees charged to the Cruise Lines when they stop in Canadian ports of call.

This income is generated primarily from April to October while the weather permits, and afterwards the cruise ships repositon to southern destinations. If the federal government doesn't change it's position shortly, it will be yet another year of lost revenues for the ports and the many tourism businesses that provide services to these tourists.

As the current policy under Justin Trudeau's Liberal government requires mandatory quarantine for 14 days for any unvaccinated Canadian returning to Canada, it's doubtful we can expect to see any efforts from Ottawa to allow changes to their tourism policies. .