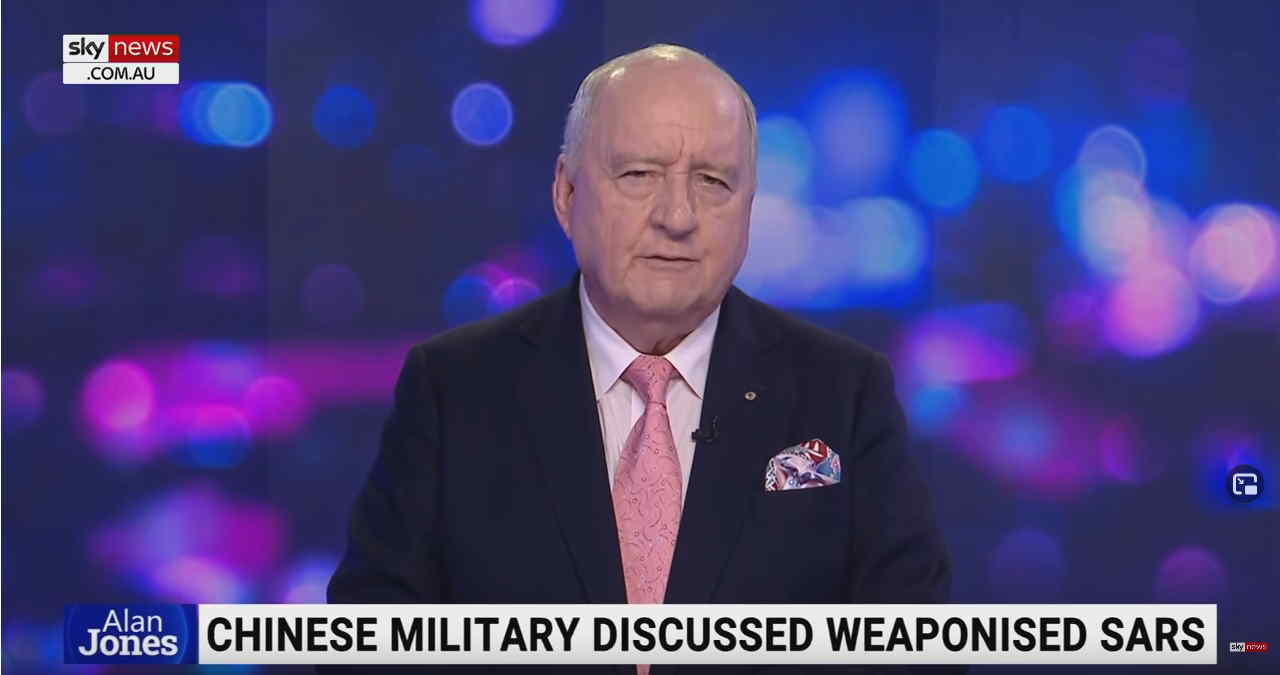 A Chinese document has been released outlining Chinese research into weaponising SARS coronaviruses five years before the Covid-19 pandemic.

The document titled "The Unnatural Origin of SARS and New Species of Man Made Viruses as Genetic Bioweapons."

While there is no evidence to suggest that China in fact released a bioweapon, the article does implicate the the Wuhan Lab as being a possible source for the accidental release of an artificially mutated virus.

Such research was banned in the US as well as several other nations, based on ethical issues and the chance of accidental release far outweighed the benefits of such research.

Here is a SkyNews report on the subject: