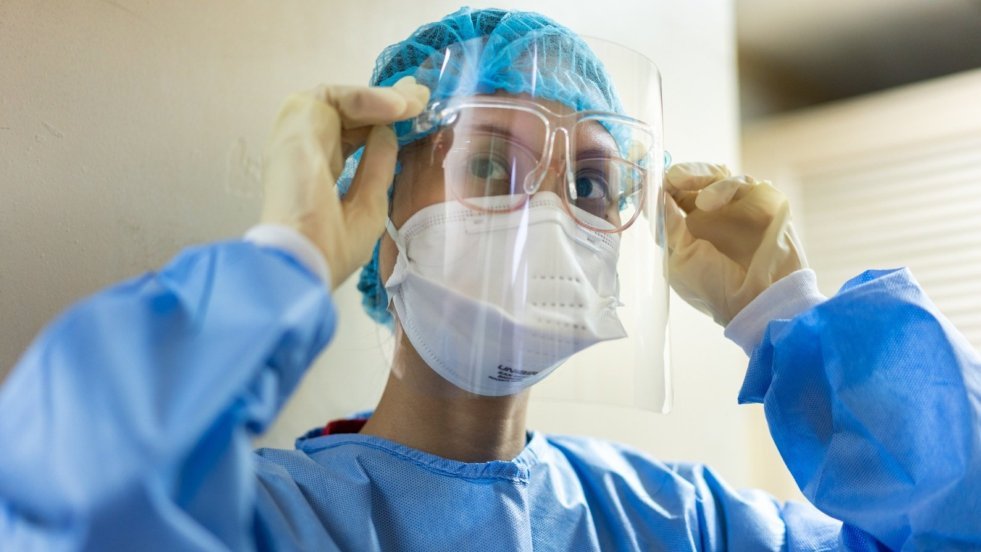 The international community agreed at a Special Session of the World Health Assembly (WHASS) on the need to draft a convention, agreement or other international instrument for pandemic preparedness and response.

An intergovernmental negotiating body (INB) was established to draft it under the Constitution of the World Health Organization (WHO).

The justification for a pandemic treaty is that the technical expertise on how to govern and end a pandemic exists, however the political will to do so is missing.

For this treaty to have teeth, the organisation that governs it needs to have the power – either political or legal – to enforce compliance. In its current form, the WHO does not possess such powers.

Notions of global community, solidarity, fairness are far removed from the reality that we have seen unfolding in the actions of states responding to the pandemic. This is the crux of the tension with the proposed treaty: the balance between the ideal cosmopolitan worldview held by those in power in global health, and the practice of national security decision-making witnessed in the last 18 months.