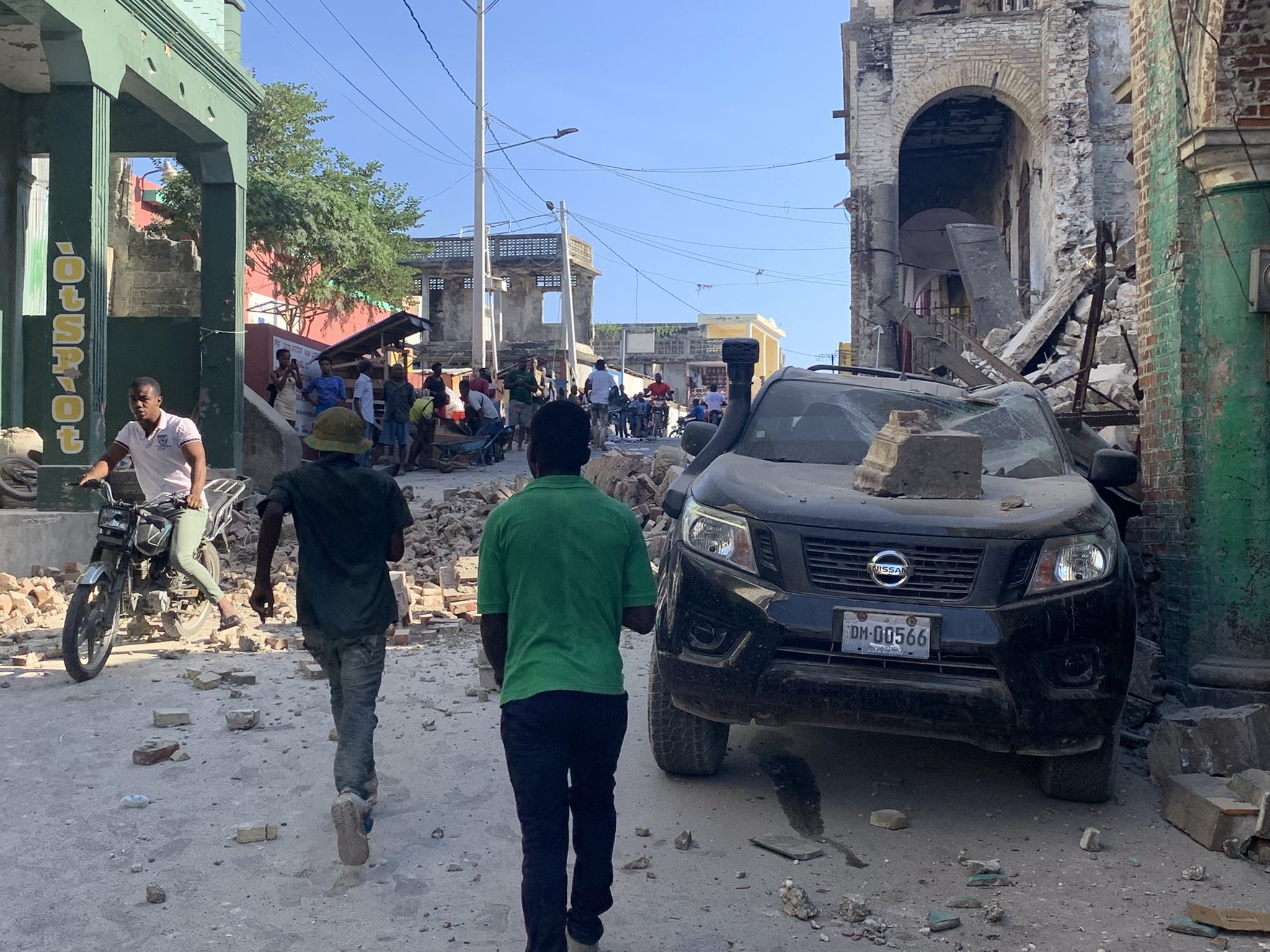 The US Geological Survey (USGS) said the quake struck about 150km (93 miles) west of the capital, Port-au-Prince, at about 8.30am local time and had a depth of 10km.

The earthquake, which was felt across the Caribbean, including in Cuba and Jamaica

The exact extent of the damage was not immediately clear but the prime minister, Ariel Henry, who has been leading Haiti since Moïse’s killing, said there had been substantial destruction in several regions, and numerous fatalities. “I extend my sympathies to the relatives of the victims of this violent earthquake,” Henry tweeted, as fears over the death toll grew.

Residents of Port-au-Prince fled their homes after feeling the earth shake, and 20 minutes later a second 5.2-magnitude earthquake was registered in the same region, according to the USGS. 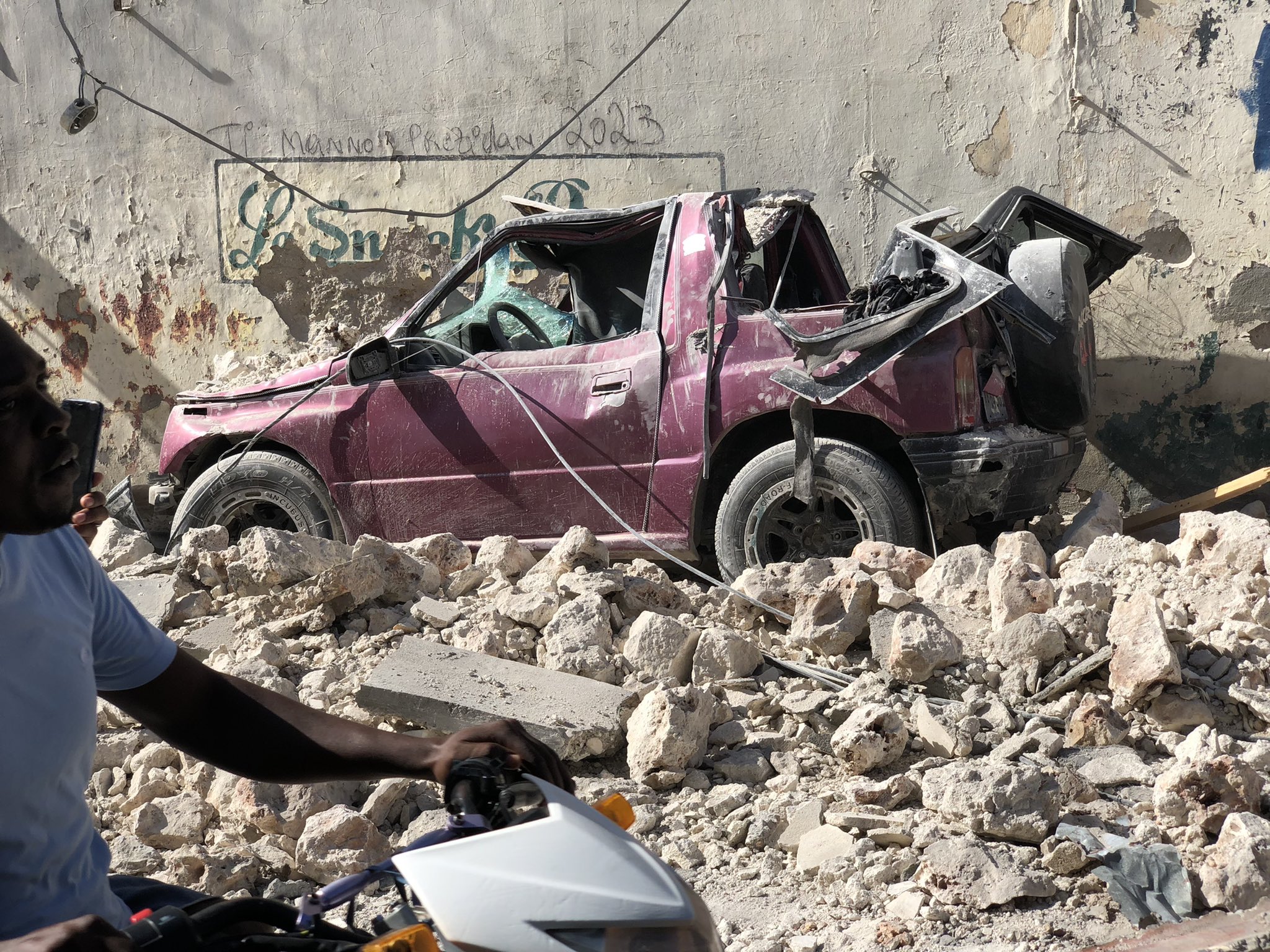