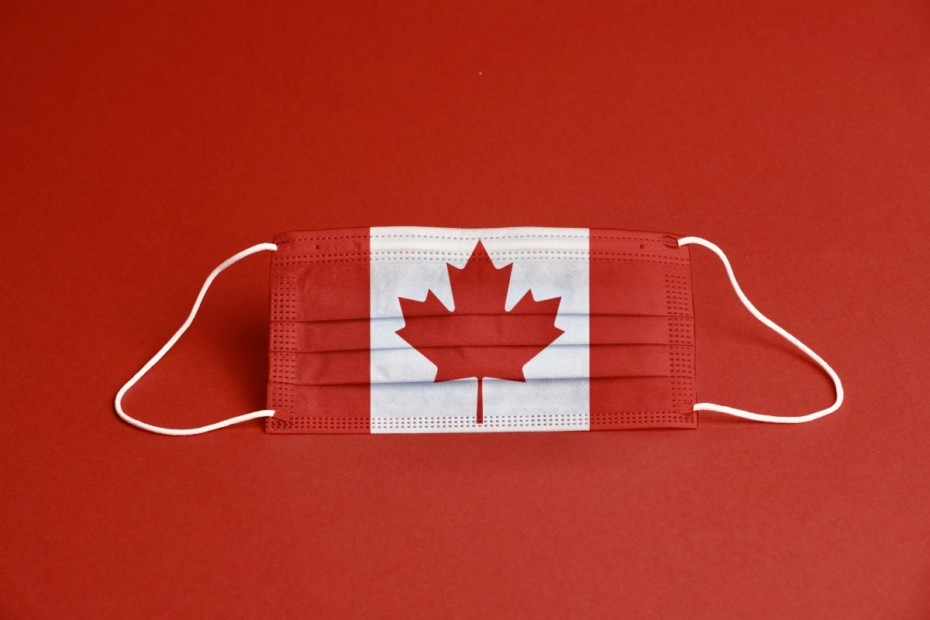 The Ontario Civil Liberties Association (OCLA) has sent a letter to the Director General of the World Health Organization (WHO) requesting that they retract their recommendation for the use of face masks by the the general public.

The letter has been sent to local Mayors of major population centers including Toronto, Ottawa, London.

In their statement they refer to points raised in the WHO's own publication in advice for the public on when and how to use masks. That statement can be read here.

The key points the OCLA claim to support their recommendation against the public being forced to wear masks are as follows:

First, "viral respiratory diseases, based on rapid mutations, have co-evolved with powerful, complex, and adaptive immune systems of breathing animals for some 300 million years and with human ancestors for some 5 million years, in the absence of vaccines."

Humans have a built in immune system that responds to virual infections and automatically attempts to isolate and remove the source of the infection. In healthy human beings, this mechanism is working at peak performance to nulify any infectious disease and can adapt to deal with new diseases as they appear, however in those with immune system deficiencies, or weakened immune systems who are battling with other disease exposures may have a harder time eliminating an exposure to another virus.

Secondly "there was no statistically significant increase in winter-burden all-cause mortality in 2019-2020, compared to the last many decades of reliable data for Northern mid-latitude nations"

Statistics showing annual mortality rates for Pneumonia and other flu related illness when combined with covid-19 statistics are no higher than any other year.

"A sharp peak in all-cause mortality by week occurred synchronously in several jurisdictions, across continents and oceans, immediately following the WHO declaration of the pandemic."The said peak can be attributed to government preparedness response to COVID-19, impacting immune-vulnerable institutionalized persons in those jurisdictions. "

This was easpecially evident in cities such as New York where people with covid symptoms were returned to Senior care facilities, long term care facilities or nursing homes, while those facilities did not have the means to effectively deal with those infected.

At least 55,000 residents and workers have died from the coronavirus at nursing homes and other long-term care facilities for older adults in the United States, according to a New York Times database. As of July 7, the virus has infected more than 296,000 people at some 14,000 facilities.

The OCLA also points out that the WHO fails to mention that several randomized controlled trials with verified outcomes (infections) were specifically designed to detect a benefit of wearing protective masks, and did not find any measurable benefit, for any viral respiratory disease.

In one section of the WHO document that refers to the benefits of wearing masks vs the risks, the OCLA points out "the harms that you describe are more severe than the benefits. Therefore, we are all the more perplexed by your recommendation, which has no basis in reliable scientific results."

Of specific concern to the OCLA are the rights violations inherent in the WHO's recommendations.

In a free and democratic society, the individual has a presumed right to make their own evaluation of personal risk when acting in the world. Individuals evaluate risk, as a deeply personal matter that integrates experience, knowledge, personality, and culture, when they decide to walk outside, ride a car, train, bus or bicycle, take a particular route, eat a particular food, take a particular medication, accept a particular treatment, wear or not wear a particular garment, express or not express any image of themselves, have particular social interactions, adopt a work or pastime, and so on.

It is an unjustified authoritarian imposition, and a fundamental indignity, to have the State impose its evaluation of risk on the individual, one which has no basis in science, and which is smaller than a multitude of risks that are both common and often created or condoned by the State.

While those responsible for public health policy in Canada and in governments around the world, base their decisions on what is best for the people they serve, based on current scientific data, it is imperative that they do not over step their limits, balancing scientifically proven research with the rights and freedoms of individuals under their watch.

Or at least that's how things were pre-Covid19.