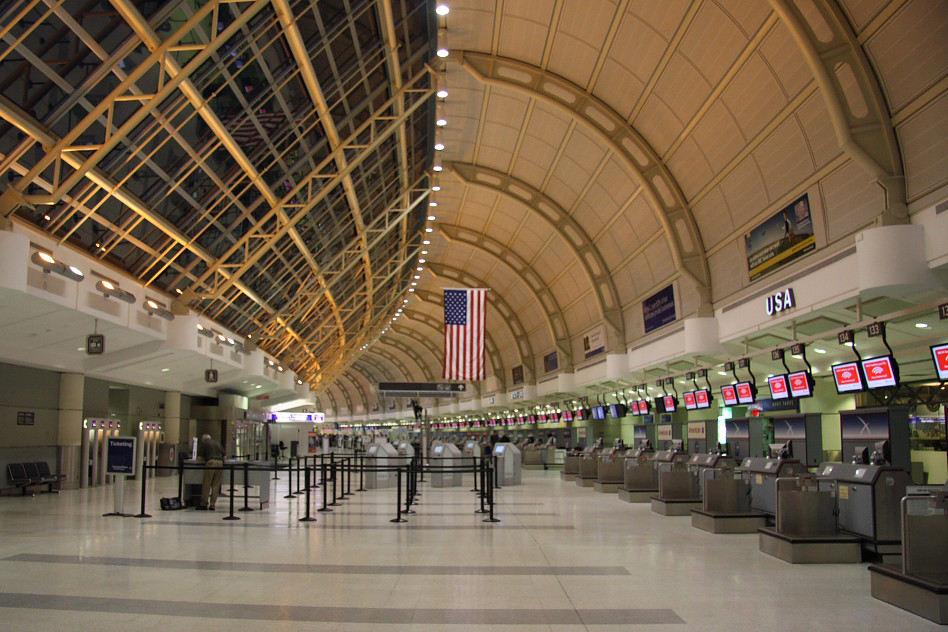 On February 12th the Government of Canada released an update on restrictions for Canadians returning home and any international travellers wishing to visit.
Read more ... 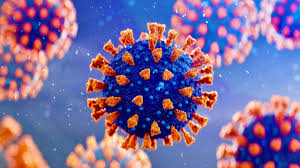 Canada has increased restrictions on international travel in an attempt to disrupt the spread of the coronavirus variants that have started to appear around the world.

"I would like to acknowledge the leadership of Air Canada, Westjet, Air Transat, and Sunwing in making this commitment to suspend services and being such strong partners in the fight to curb the spread of COVID-19 and its variants,” Trudeau said during a press conference in Ottawa.

The Canadian government outlined strict new rules to further reduce the risk of dangerous new variants of the COVID-19 virus being imported into Canada from abroad. While focused on Canadians traveling to the Caribbean and Mexico, the restrictions are assumed to include all returning travelers, since the "variants" can come from any country.

Passengers who test positive for COVID-19 on arrival will be moved into “government approved” accommodation while genomic sequencing is carried out to ensure the passenger isn’t infected with a new variant of the novel Coronavirus.

The facts are these new variants are not unusual or unexpected.

In reality the coronavirus is made up of a group with several known variants which could be considered "mutations".

Scientists have divided coronaviruses into four sub-groupings, called alpha, beta, gamma, and delta. Seven of these viruses can infect people:

The current concern is over the mutation of the SARS-CoV2 coronavirus.

In an article published by the BBC:

All viruses naturally mutate over time, and Sars-CoV-2 is no exception.

Since the virus was first identified a year ago, thousands of mutations have arisen.

The vast majority of mutations are "passengers" and will have little impact, says Dr Lucy van Dorp, an expert in the evolution of pathogens at University College London. "They don't change the behaviour of the virus, they are just carried along."

There is no evidence so far that either causes more severe disease, but the worry is that health systems will be overwhelmed by a rapid rise in cases.

In a test comparison of 1,769 genome sequenced variant cases compared with the same number of cases which are distinctly different from the new variant, preliminary results from a cohort study found no statistically significant difference in hospitalization and 28-day case fatality between cases with the new coronavirus variant (VOC 201212/01) and wild-type comparator cases. There was also no significant difference in the likelihood of reinfection between variant cases and the comparator group, says a second  technical briefing report by the Public Health England.

In another study in Great Britain on the "new" variant, the results showed

In a group of about 3,500 people with the new variant:

There is no information that infections with these strains are more severe, due to increased transmissibility, contrary to what is being published in the media and by concerned politicians.

So why the panic expressed daily in the media and from politicians?

If a mutation of that section of the virus occurs before the vaccine is available to a majority of the at risk population, it would likely make the vaccine less effective, if not useless.

The political view is that by imposing harsh lockdowns, we will reduce the case numbers and by reducing the number of people with the virus and reduce the amount of virus out there. That is a view based on hope, not science.

It is just as likely that the virus will mutate, much like the flu has done, and hence will require a new vaccine to be developed and administered every year. While this maybe good news for the pharmaceutical companies, it is bad for those most susceptible to the disease caused by the virus.

It also implies that the current political solutions being imposed are unsustainable. It's a no win scenario for politicians trying to restrict the movement of people, and close business, when the goalposts keep being moved.

While wearing a mask when in close contact with the public is a new precaution due to this virus, washing hands before and after meals, covering you nose and mouth when coughing or sneezing, staying home and isolating while you are sick, were once standard behaviour, especially for those in major urban centers. This is not new, just perhaps forgotten etiquette.

At some point, the people need to be allowed to go about their lives with knowledge and taking reasonable precautions to protect themselves and others. The alternative is simply not sustainable. 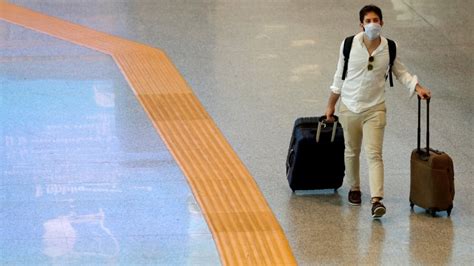 Transport Canada issued a news release New Years Eve, while everyone was enjoying the end of 2020 and the start of a better year. 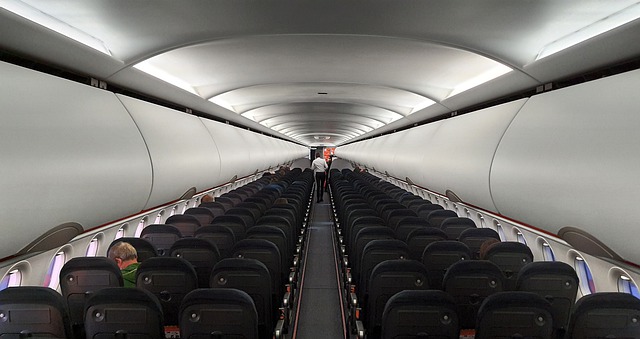 For those Canadians who may need to renew their visas to remain in Costa Rica come March when the current visa extension expires, this may come as good news. 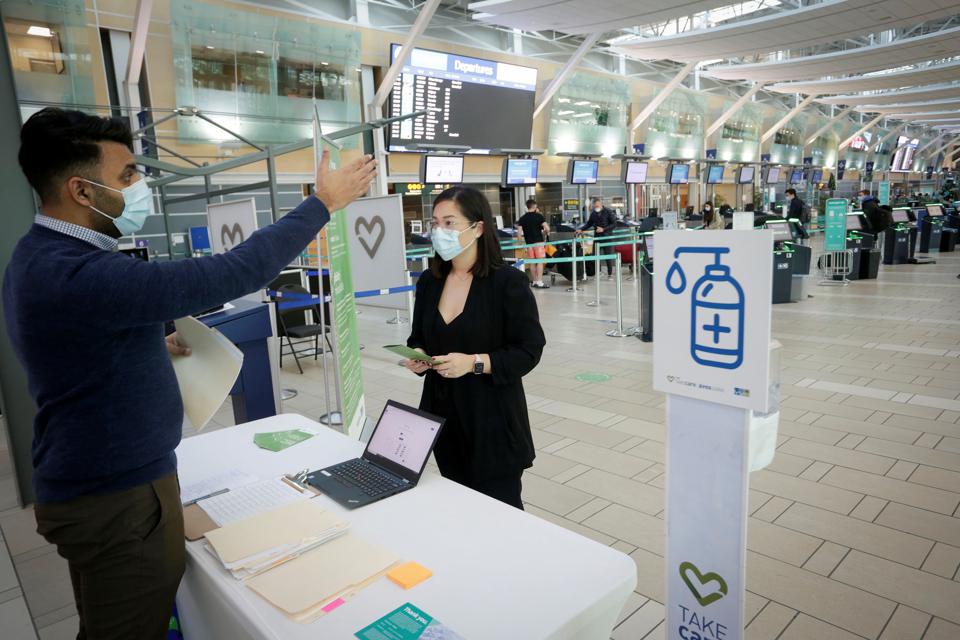 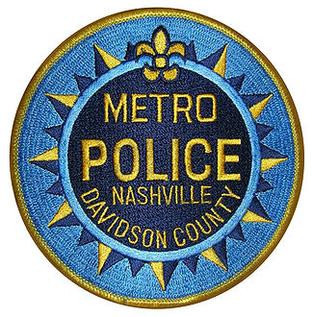 Nashville Police released bodycam footage of Officer Sipos, covering the minutes before and immediately following the explosion on Decmber 25th.