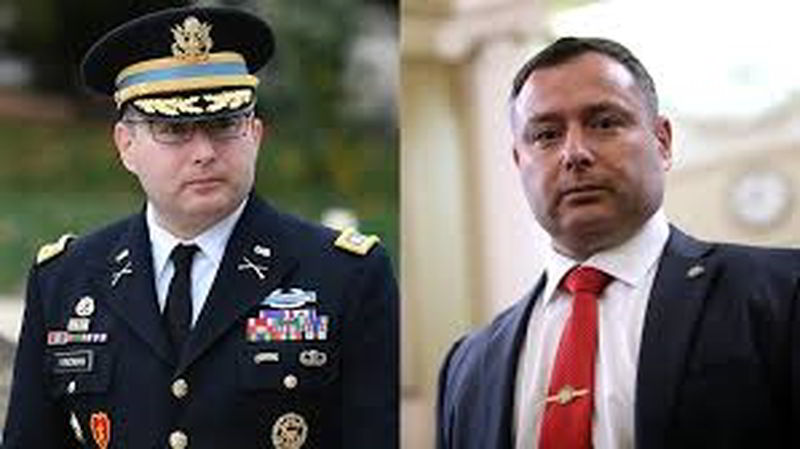 Just another coincidence in the ongoing leaks and drama surrounding the Trump Impeachment trial. 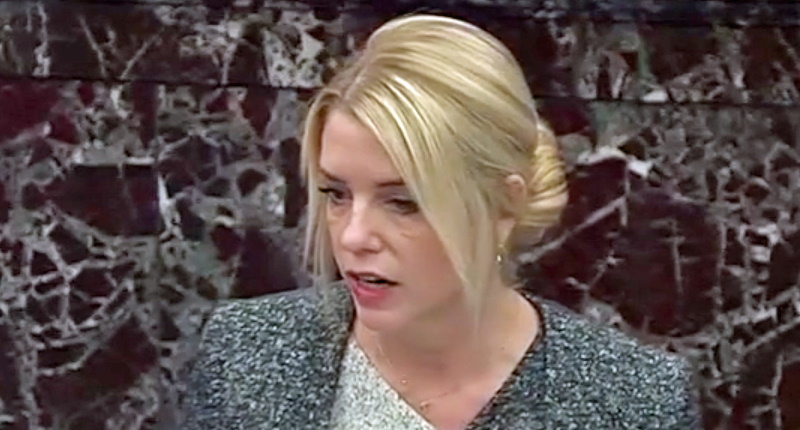 Pam Bondi, former Florida Attorney General and one of the legal representatives for Trumps impeachment defense, used her time to present a case outlining the corruption related to Burisma, and how the Bidens were tied to the scandal. 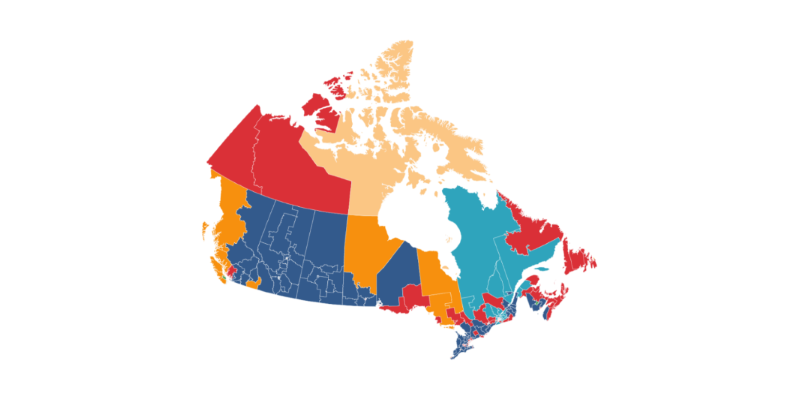 After four years with a majority Liberal government, Canada has re-elected the Liberals with a minority. They will have to work with the New Democrats to get anything passed in the government. 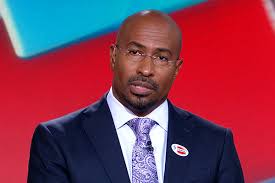 With so many Democrat nominees trying to claim the leadership role for the Party and challenge President Trump in the the 2020 election, it is hard to be able to stand out from the crowd. 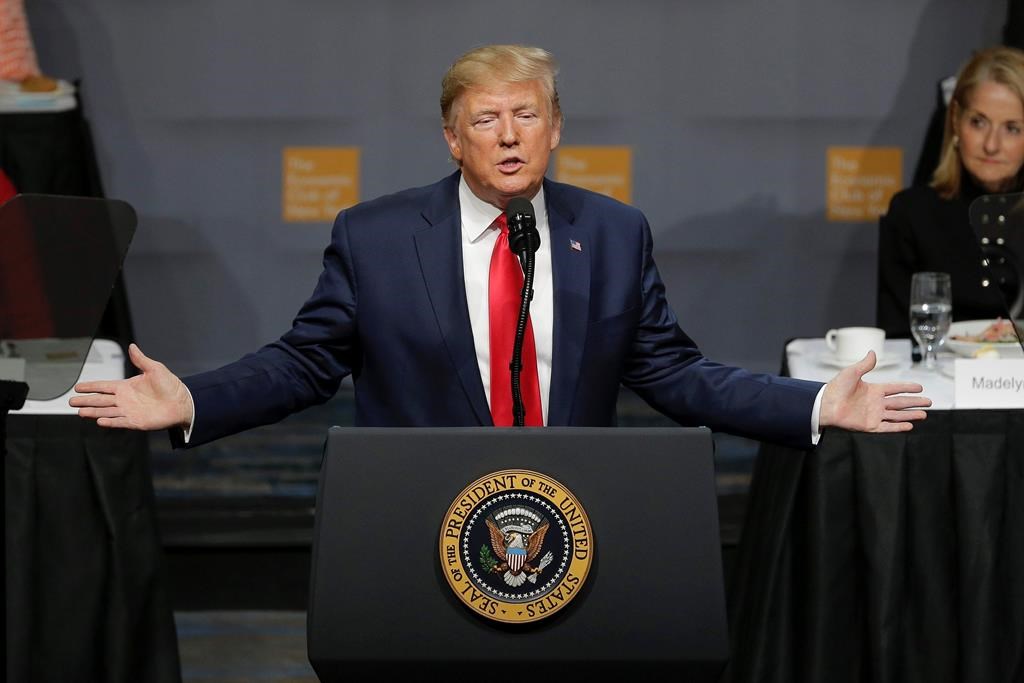 On Wednesday, December 18th, the House of Representatives voted to pass two articles of impeachment against President Donald Trump — abuse of his office and obstruction of Congress.

One independent supported impeachment and two Democrats opposed both articles of impeachment, along with every Republican. One Democrat split votes, supporting the abuse of power article but not obstruction of Congress.

The Abuse of power charge is based on his alleged effort to withhold taxpayer money from Ukraine and get that country to investigate his political rival, former Vice President Joe Biden. There was no evidence presented in the hearings that support the charge, only speculation as to the intent of his phone call. The transcript was released by the White House, prior to the hearings. Also, in both a written statement and in numerous interviews the President of Ukraine denies any quid pro quo efforts on the part of the president. The House Democrats do not agree with the President of Ukraine.

The investigation mentioned in the phone call concerns the son of Joe Biden, and the ongoing investigation of the Ukraine Company he sits on the Board of.

The original Ukranian investigation was stopped by Joe Biden while VP during the Obama administration, according Joe Biden.

Obstruction of Congress charge is based on his refusal to cooperate with the oversight investigation. Contempt of Congress is a misdemeanor crime under U.S. law, which defines the offense as willfully failing to provide testimony or documents to Congress. A different crime, obstruction of justice, more broadly prohibits “interference with the orderly administration of law and justice.”

The legal argument is complicated because the White House had refused to provide documents to congressional investigators and instructed top advisers and government officials to defy subpoenas and refuse to testify, based on the argument that the Constitution does not require senior presidential advisers to appear for compelled testimony before Congress.

According to Lawfare, 'there is continuing debate regarding whether a president can be charged under the obstruction statutes, despite the apparent application of their prohibitions to the facts at hand in the impeachment inquiry. This very ambiguity might inhibit a prosecutor from going after Trump on this point. But this does not answer the question of whether individuals who are not the president—such as Giuliani, Mulvaney, Pompeo and Cipollone—could have a problem.'

Nevertheless, the impeachment articles now need to go to the US Senate, which holds a trial to acquit or convict Trump. Two-thirds of the Senate would have to vote to convict Trump in order to remove him from office. The Republicans hold a majority in the Senate, so it is doubtful whether the vote to impeach would pass.

The Speaker Nancy Pelosi has delayed the charges being formally introduced to the Senate, while attempting to ensure the trial will be fair to all parties. It is expected the Senater trial will proceed sometime in January. There is no guarantee as to how long the trial will last, who will be called in to testify, and at what point the vote will be called. A two thirds majority is required in the Senate, leaving many to speculate the impeachment is over well before it arrives in the Senate.

There is no doubt the whole process will take the spotlight away from the Democratic primaries, and could last well into the run up to the next election. And Trump's support is increasing according to the polls. 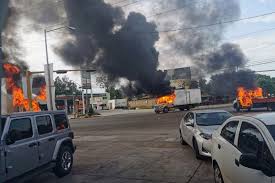 With all the fighting going on in places around the world, it is easy to overlook the problems on the North American continent as a first world problem. When a major siege takes place involving armoured vehicles, road blockades, kidnapped police and prison breaks, well, there should be more concern for what is going on.
Read more ... 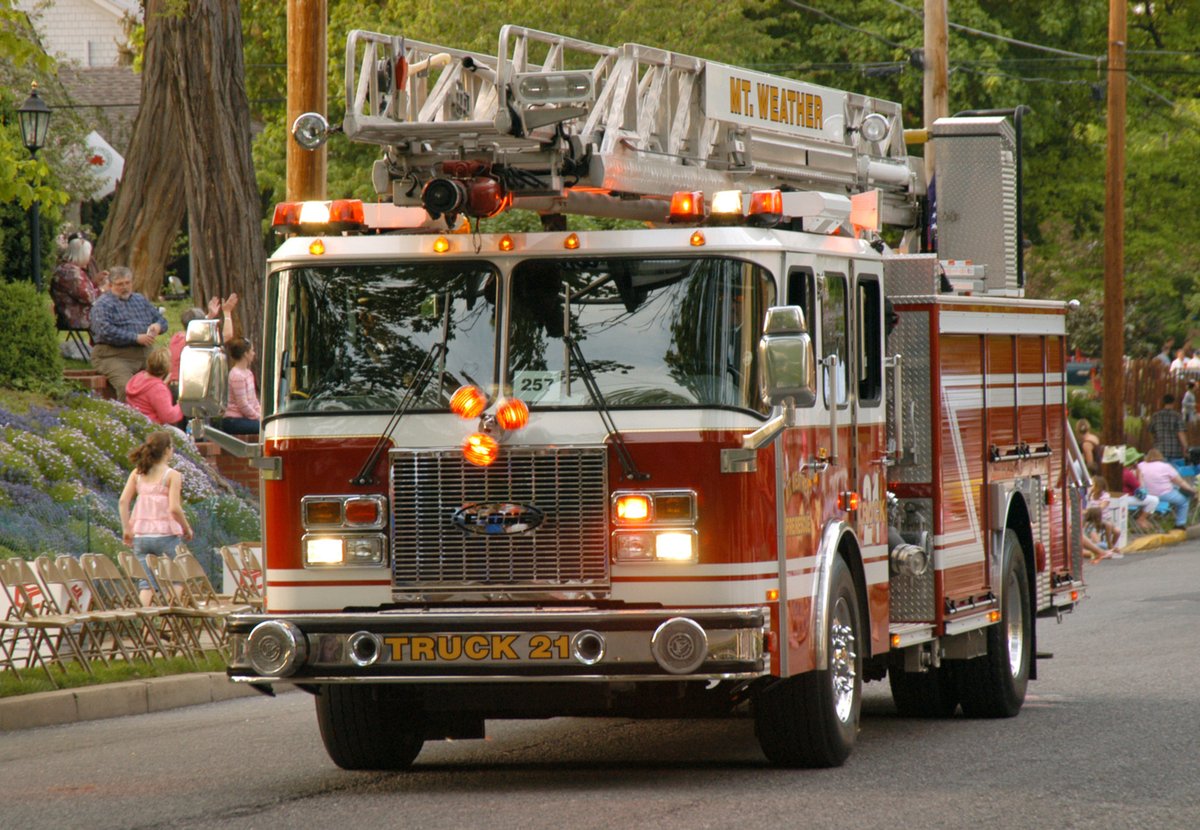 In a unprededented move, a Caifornia power company has decided to cut power to thousands in an effort to prevent forest fires.
Read more ...