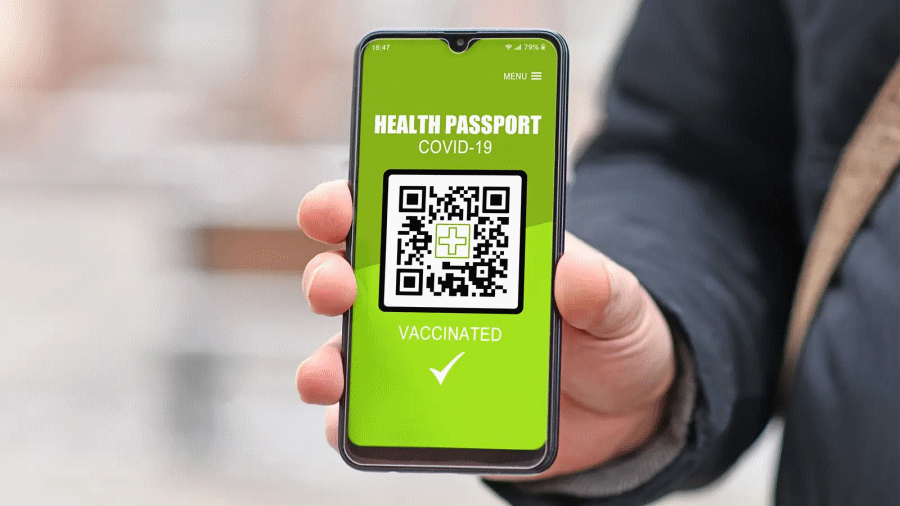 The Government of Costa Rica announced that businesses and events or activities that involve large groups, who voluntarily request the COVID-19 vaccination QR code from customers, will be able to expand their capacity. This has now been extended until February 7th.

Those who wish to operate without a request to demonstrate vaccination via the QR code will do so with a lower capacity and must respect distancing measures (1.8m).

The foregoing is in respect of the precautionary measure taken by the Contentious Administrative and Civil Court of Finance.

In a measure that now runs until February 7th, commercial premises and mass activities will be able to choose between two types of capacity:

The question remains whether those establishments who choose to requst proof af vaccination may be subject to litigation for restricting access. While Costa Rica has strict anti-discrimination rules,it is unclear whether a business has a right to refuse entry to people based on health status.

They further added that establishments classified as "essential" (supermarkets, hardware stores, bakeries, among others), remain exempt from the verification of the health certificate and operate at 50% of their capacity. However, they can expand their capacity to 100% if they choose to require the QR code.

The court had previously ruled that the government could not implement the QR code system pending further investigation as to the basis of the mandate. By allowing business to "voluntarily" request the QR code in exchange for allowing them to operate at full capacity, the government avoids being in contempt of the courts previous ruling.

While essential businesses were exempt from requiring proof of vaccination, it appears they can choose to do so to avoid capacity restrictions.

Establishments that do not require a vaccination QR code, in addition to having a smaller capacity, must respect 1.8 meters of distance and social bubbles.

Depending on the decision of each business, it is required to place a sign outdoors that details the modality that they will apply: Here.

Minors, between 12 and 17 years old, will not need to present in any case, regardless of the establishment or activity, the vaccination certificate until January 31.

The Ministry of the Presidency, the Ministry of Health and the Ministry of Science, Technology and Telecommunications have submitted the reports and inputs required on the use of the QR Code to the Attorney General's Office where the Administrative Litigation Court ordered the delay in the implementation of the QR code app as a verification of vaccination against COVID-19.

They further claim that 2.8 million people have a certificate verifying they are vaccinated against Covid-19. The verification app was only recently made available. Both maybe acceptable until the matter is resolved in the courts.

Back to School - No Mask Required?

Non Vacinated not Welcome in the US

Driving Restrictions Are Back