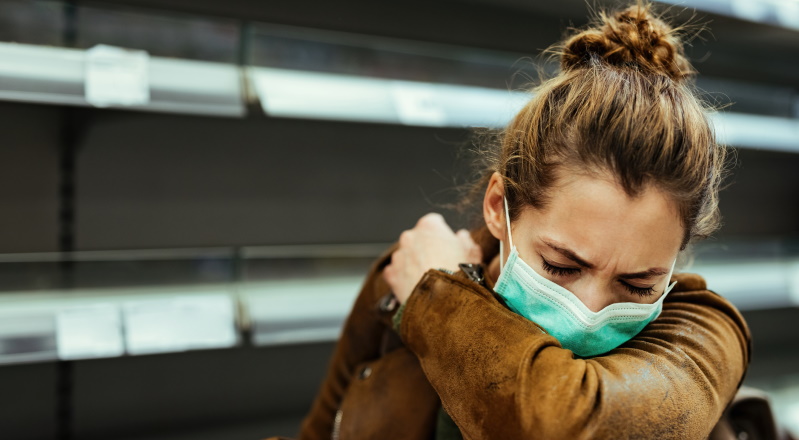 The Ministry of Health, the Costa Rican Social Security Fund and the National Emergency Commission urge communities to intensify and comply with sanitary measures to avoid being given an orange alert.

In a press release issued on Sunday September 6th, the government is warning people to follow their guidlines or risk returning to having increased restrictions placed on them under an Orange Alert. The Health Ministry confirmed 1027 new cases on Sunday and another 833 on Monday, with the majority of cases in San Jose, with Alajuela and Heredia 2nd and 3rd.

The government is making it clear that they will err on the side of caution, rather than continuing with the return to business openings and lessening of restrictions if they feel people are ignoring the latest recommendations. While case numbers have increased in the past few weeks, the hospitaliztion rate is also concerning with 496 hospitalized and 213 in intensive care with the sharpest rise between Sept 3rd and 5th and now level.

This alert is part of the studies carried out by the National Situation Analysis Room, which is kept in permanent attention with the participation of doctors, epidemiologists, geographers and other officials of the CNE, the Ministry of Health and the Costa Rican Social Security Fund (CCSS ), as well as other institutions that attend the national emergency.

The recommendation of the health authorities for these communities are:

Currently, throughout the national territory, 100 districts of 36 cantons with a yellow alert maintain the risk of turning orange, due to an increase in consultations for cough and fever.

Six months after the first positive case for COVID-19, the health authorities warned about the risk experienced by communities in early warning - a total of 100 districts in 36 cantons - and urged to intensify efforts and comply with sanitary measures in order to prevent the spread of the COVID-19 virus.

In particular, they drew attention to the situation registered in 24 cantons that have maintained the early warning category for three consecutive weeks, due to the increase in consultations for fever and cough.

In other words, for these communities the risk of going from the yellow alert to orange soon increases, since these conditions could indicate a greater circulation of the virus that causes the COVID-19 disease.

This is the updated detail of the 24 cantons in yellow that have three consecutive weeks in early warning, among which are the six of the province of Limón, in which 25 of its 30 districts have this warning:

Province of San José: only the canton of Pérez Zeledón maintains the early warning during the last weeks.

Alajuela Province: Atenas, Orotina and the border canton of Upala.

Province of Cartago: Turrialba and Jiménez.

Province of Heredia: does not present cantons in yellow with three continuous weeks of early warning.

The Saga of our Green Zones in Surfside Estates