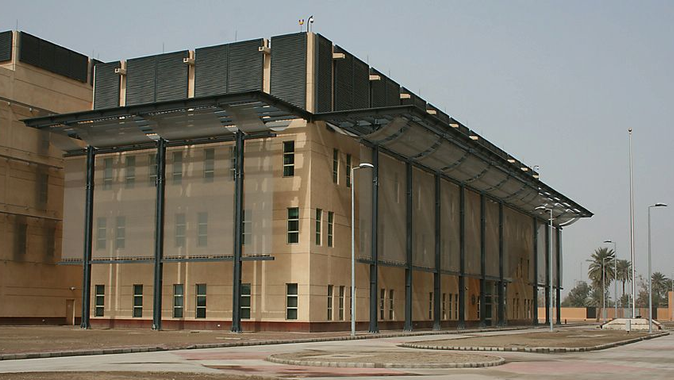 At least four small rockets struck near the U.S. Embassy in Baghdad and an Iraqi base hosting U.S. troops Sunday morning.

Col. Myles B. Caggins III, the spokesperson for Operation Inherent Resolve (OIR) in Iraq, said in a statement that there were no casualties and an investigation into the attack is ongoing.

The attacks come at the same time Iran's leadership is expressing confidence that President Trump will not go to war during an election year. One might be advised to reconsider that opinion, given his past statements.

No one wants a war, but you don't poke the bear.