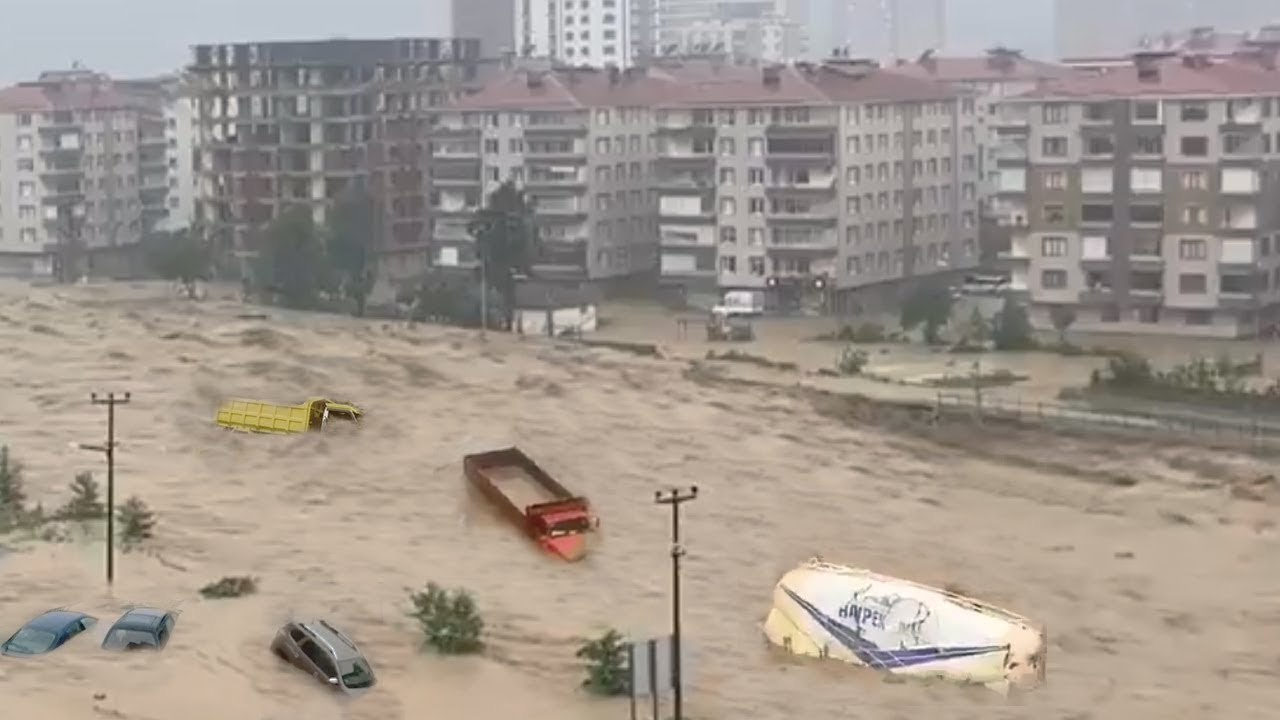 According to the CNE, the rains of the last 48 hours continue to cause severe damage in the country and the rainy pattern could continue for several more days; For this reason, the Emergency Operations Center (COE) decided to raise a Red Alert in three more cantons: San Carlos, Upala and Guatuso, who on Friday night and early morning have reported sources of flooding.

In total, there are eight cantons under Red Alert, being those that have suffered the most damage to public infrastructure, roads, housing, production, water system and commerce.
At least 36 cantons have been affected in some way.

This was announced by the Emergency Operations Center (COE) to the President of the Republic, Carlos Alvarado, who met with the ministers, executive presidents and mayors of the most affected areas to learn about the most imminent needs of the affected people and generate immediate actions.

On the other hand, Vice President Marvin Rodríguez is in the province of Limón for which he joined virtually along with the executive presidents of Japdeva, Andrea Centeno; from the Costa Rican Electricity Institute (ICE), Irene Cañas; from RECOPE, Alejandro Muñoz; of Aqueducts and Sewers (AyA), Tomas Martínez; from the Municipal Development and Advisory Institute (IFAM), Hugo Rodríguez; the Ministry of Agriculture and Livestock (MAG), Renato Alvarado; and the mayors of the Caribbean Region, Turrialba, Zona Norte and Sarapiquí (areas in red and orange alert)

Currently, the CNE registered 1,796 events , mainly due to river overflows, landslides or the collapse of roads due to falling trees or landslides.

In addition, the Municipal Emergency Committees have set up 29 temporary shelters in which more than 1500 people are housed , whose homes are flooded. In these care centers, families receive food, mats and blankets. In addition, strict control and compliance with sanitary measures is maintained to avoid coronavirus outbreaks.

Faced with this situation, President Alvarado indicated that what is being sought is to provide a timely response from the institutions of the national risk management system to be able to support the thousands of families that are being affected by the rains in recent days.

“We are in a phase of first intervention, this means that we are committed to safeguarding life. At this time, the work of rescuing people, opening of land access to isolated communities, attention in shelters and searching for the disappeared, ”explained Alexander Solís, president of the CNE.

Three missing persons are reported in the sectors of Tucurrique (1 man), Siquirres (1 woman) and in Caño San José (1 man), for which a search process is underway.

Roads. The national and cantonal highways that are affected are

Aqueducts and sewers . Regarding the breakdown of levees, there is a preliminary report in Limón (Valle La Estrella San Rafael), (Puente Negro, Calle La Platanera), Matina and in Guácimo. In addition to the Bocuare bridges and the Bridge over the La Estrella river.

In Valle de la Estrella, the system went out of operation and in Limón, it operates at 50% of its capacity, even artisanal wells have been contaminated.

Living place. Preliminarily, 50 flooded homes are reported in Sarapiquí and at least one house destroyed in Paraíso. These figures could rise as the cantonal teams carry out the damage assessment, once the waters return to their channels and roads are enabled.

Rains will continue for the next few days

The heavy downpours could continue in the North Zone during the next hours of this Saturday, which could generate waterlogging due to the overflowing of rivers and streams, which is why the Emergency Operations Center (COE) asks the population to abide by the security measures and, if necessary, move to the shelters.

Regarding next week, the rains will be present, even the sectors of the Pacific would begin to perceive a rainier condition. These precipitations for the country are being caused by the proximity to the Convergence Zone and the passage of Tropical Waves.