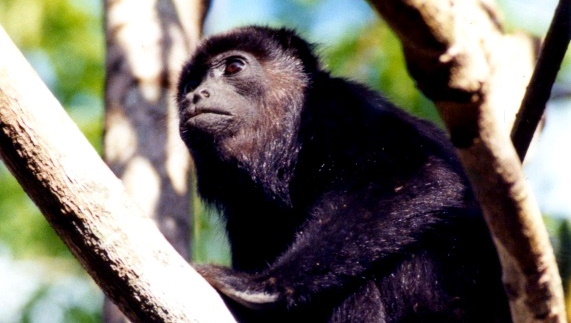 Our community known as Surfside Estates was designed with the inclusion of large continuous green zone areas running from the easternmost boundary to the ocean.

We have Bonner Bailey and friends to thank, as the original developer and person who developed the original plan and obtained the necessary approvals for the community. His plan took shape nearly 50 years ago, and while he managed to sell most of the properties during his lifetime, only a few property owners built anything, until much more recently.

One of his employees who had been given a power of attorney, decided he had the authority to sell any remaining lots and he included some of the Green Zone areas that bordered roadways. A later dispute arose with the Estate of Bonner Bailey, where the Executors tried to reclaim land that had been sold by the employee. This left several property owners in limbo for years as the courts heard cases one by one, over many years. Each case was considered unique, however the end result was the new owners were able to retain their properties.

In the case of Green Zones, some owners built homes on the properties before the case was heard in court, and were able to keep them, while others in areas considered Green Zones who had not built were not issued building permits. It was a confusing and stressful time for those who had purchased these properties with no idea of the underlying issues. Others profited from it.

It is important to note that during the times leading up to the court cases, roads had moved, some properties merged and others disappeared, though still on the master plan. Some owners fenced land that was deemed abandoned by the Municipality and in some cases after 10 years the property could be transferred. While times have changed, the legal system is still catching up. 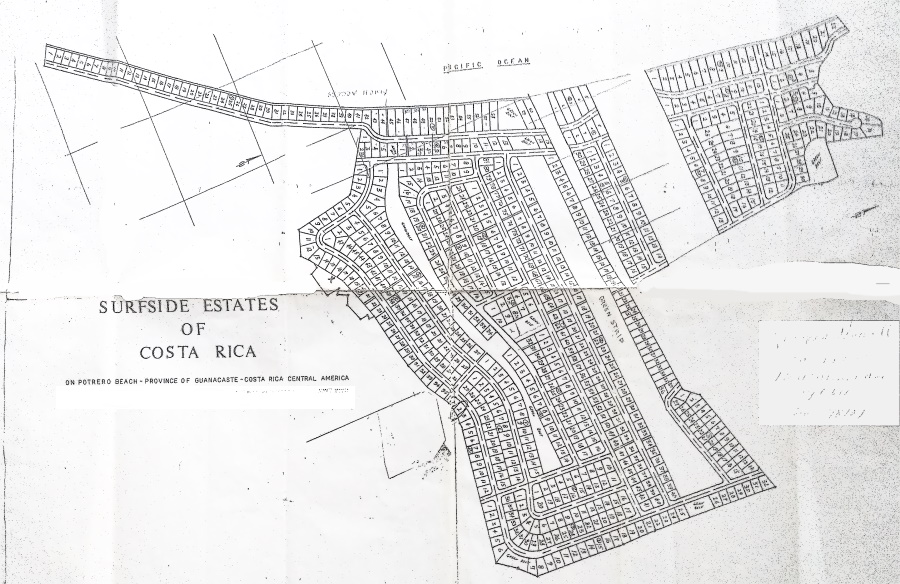 The significance of the Green Zones has eroded over time, with many seeing them as a hinderence rather than an important part of our community. Without them, Bailey Bonner's plan would likely never have been allowed, as it was during a time when preserving the ecology of Costa Rica was a top priority of the government.

Our Green Zones are important for a variety of reasons:

Uninterupted Green zones are essential to many forms of wildlife including Howler monkeys, parrots, bird nesting sites, iguanas, bats and a diverse array of endemic animals, insects and other species.

Howler monkeys which are endemic to our region, require anywhere from 10 hectares to 80 hectares per troop on average depending on the density of the forest. Several troops can overlap territories but usually remain separated by a large distance. These monkeys feed on a wide variety of plants including leaves, seeds and fruits. They need areas of continuous forest to avoid predators on the ground. As trees are removed, they resort to using power lines which often results in fatal injuries.

There are many species of migratory birds who also utilize our Green Zones as breeding and nesting sites. Iguanas, squirrels and other small mammals also inhabit the Green Zone.

One of the most important residents in our forests are bats. There are several species of bats in our area which feed on mosquitoes, and as such help reduce the risk of mosquito borne diseases such as malaria, dengue and chikungunya. In some species a single bat can consume over 1000 mosquitoes in an hour. That's a pretty effective pest control system.

The green zone was meant both as a buffer to preserve the environmental impact of the community development and as a ecological refuge. It was not intended to be developed.

There was a time when Bonner Bailey, a pilot and the original developer planned to utilize the Green Zone between what is now known as Calle Mariposa and Paseo Surfside as a landing strip, however the Municipality would not allow it and a landing strip in Flamingo was created instead.

In a planned community with over 800 building sites, the preservation of the Green Zone is imperative in a dense community where the majority of homes were designed to accommodate individual septic systems. Runoff from these systems are abosrbed by the trees and plant life inhabiting the green zone, especially during periods of intense rain. Nitrates are absorbed by the trees instead of polluting the bay and contributing to the creation of toxic algal blooms aka Red tides.

Many residents new to the area are unaware of the importance of maintaining the natural state of Green Zones within our community. Large guanacaste trees that overhang residential buildings are a hazard so many believe they have the right to remove the trees and eliminate the danger. The fact is the guanacaste trees, among others, are protected and require a permit to remove.

Overhanging branches can be removed provided it is over your property, however the removal of any protected tree species can result in a fine from government regulators. It is still illegal to cut down or remove trees from the green zone, or any property without a permit.

It should also be noted that clearing away brush and small trees reduces the ability of trees to absorb water within the Green Zone. Guanacastes with a shallow root system become prone to falling over when the ground becomes over saturated and winds pick up. Without the support of the surrounding vegetation, these trees become overly top heavy and can fall over, having no other trees to support them. This has been especially evident during the past two rainy seasons followed by strong winds.

The key is maintaining the Green Zones as they are. An intricate system of plant and wildlife species codependent upon each other.

Living in Surfside, as with many communities in Guanacaste, we are a part of this system and to ignore that view is to do so at our own peril.

Instead of planning to use Green Zones for bike paths and playgrounds, plant a tree and save a monkey. Your kids will love you more.